Joe Esposito (born January, 1938 in Chicago, Illinois) is a veteran author and publisher, who along with his long time business partner Daniel Lombardy, have several best selling books to their credit.

Joe Esposito is best known for his association with Elvis Presley. (see Memphis Mafia). He first met singer Elvis Presley while serving in the military in 1958. They both went through basic training at Fort Hood, Texas, but did not meet face to face until a year later when they were both stationed in West Germany, where they quickly became lifelong friends. Esposito became Elvis’s road manager and bodyguard beginning in 1960. Esposito served as the best man at Elvis’s wedding while Esposito’s wife, Joan, served as the matron of honor. After Elvis’ death in 1977 Joe Esposito went to work for Jerry Weintraub becoming the road manager for greats including Michael Jackson, The Bee Gees, Karen Carpenter and John Denver.

Joe Esposito, Col. Tom Parker and Jerry Schilling served as principal consultants in the movie This Is Elvis. Joe is married to Martha Gallub and has 3 children, Debbie (born 1962) and Cindy (born 1966) from his first marriage to Joan (Roberts) and Anthony (born 1985) from his current marriage to Martha.

Tony Gattillo has met Joe at the Wynn Hotel in Las Vegas in 2006. Since then, they become friends and they’re sharing their passion for Elvis. In november 2009, Tony sang for the first time in presence of Joe and he was especially impressed by his voice which sounds much like that of Elvis. While not imitating Elvis, Tony, his exceptional voice and Joe decided to join force in the make of the tribute show MY WAY. 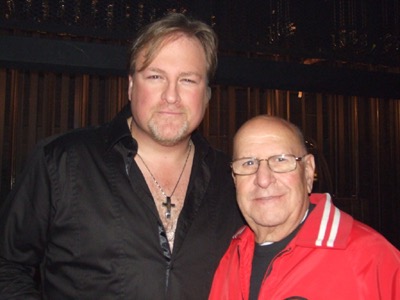 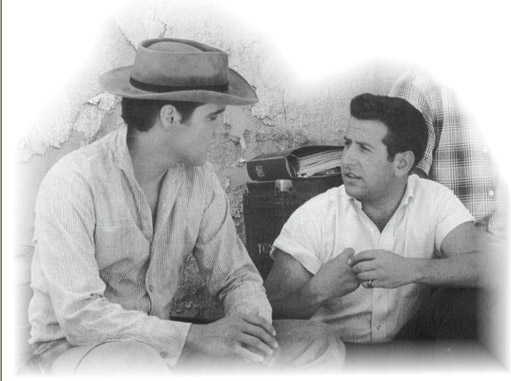 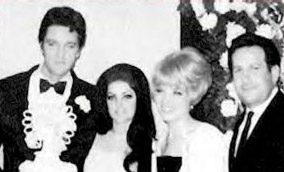 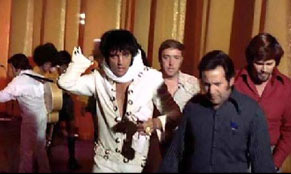 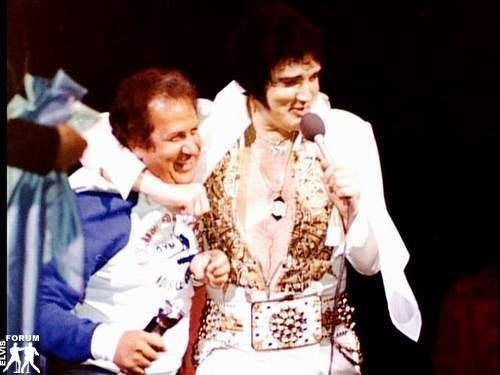 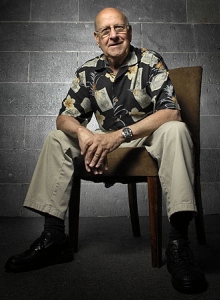